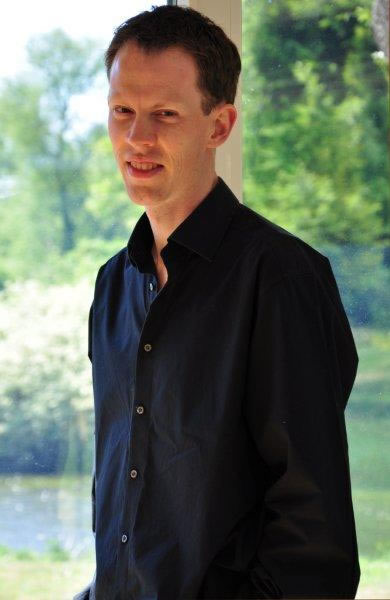 
Tim studied music at Gonville and Caius College, Cambridge, and is now a freelance musician based in Manchester. As well as being a piano accompanist, he also works as a professional singer, vocal coach and organist. He is a staff repetiteur for the School of Vocal and Opera Studies at the Royal Northern College of Music, playing for singing classes, assessments and recitals. He is an accompanist member of the British and International Federation of Festivals, and works regularly as an official accompanist at a number of competitive music festivals in the North of England, including Alderley Edge, Bowdon, Burnley, Buxton, Chester, Cleethorpes, Fleetwood, Hazel Grove and Heaton Mersey. Tim often accompanies musicians at Manchester University, and plays for auditions for the National Youth Choir. He is the regular rehearsal pianist for the Tatton Singers and Espressivo Chorus (Cheadle), and also works as an accompanist at Cheadle Hulme School. Tim is also a staff accompanist for the solo singing course “The Art of Singing” at Uppingham School, every summer. He regularly accompanies singers and instrumentalists in concerts. For more detailed information, his website can be found
here.